According to the AA more than half of its members plan to drive less in 2017. The poll of 17,979 AA members found that the most common New Year’s driving resolution was to walk more. Ten percent will also try to cycle more.

But the least popular resolution – with less than 2 percent of all respondents selecting it – was “I will try to be more courteous to cyclists”. There was a disappointingly similar result for “I will try to park legally more often.”

Populus received 17,979 responses from AA members to its online poll between 13th and 20th December 2016. 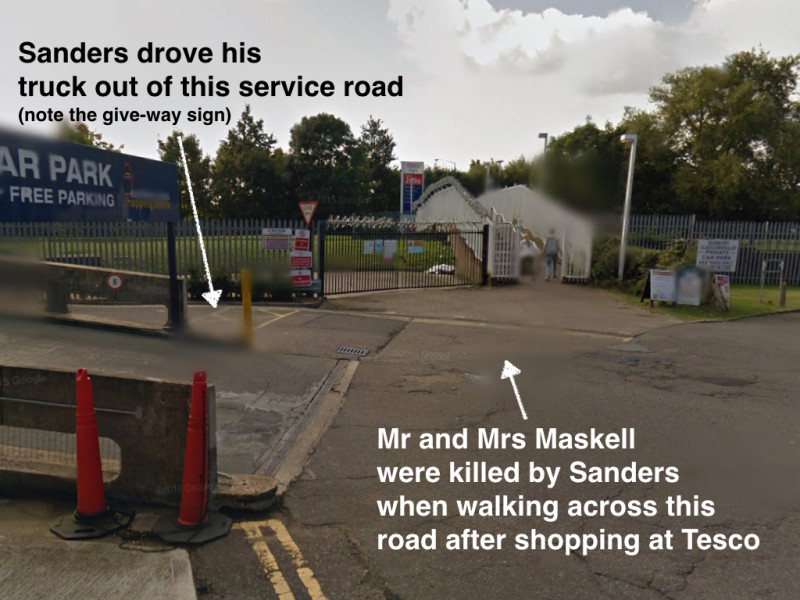