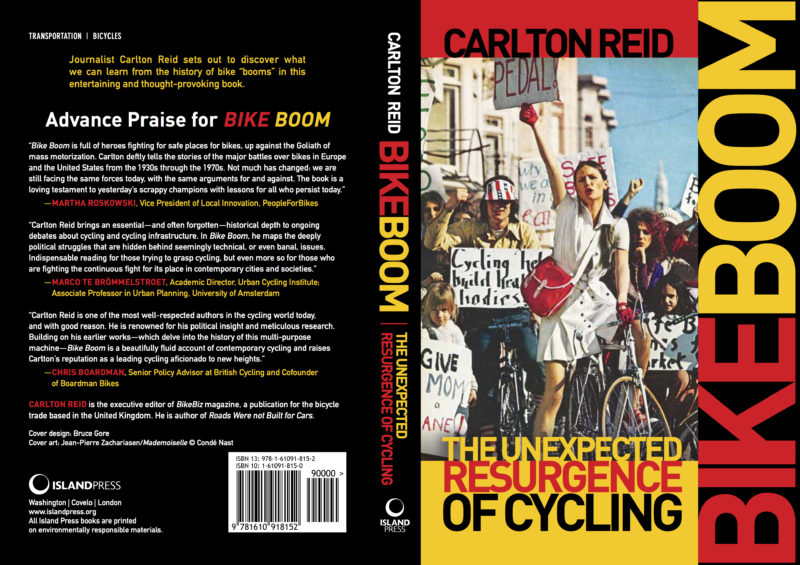 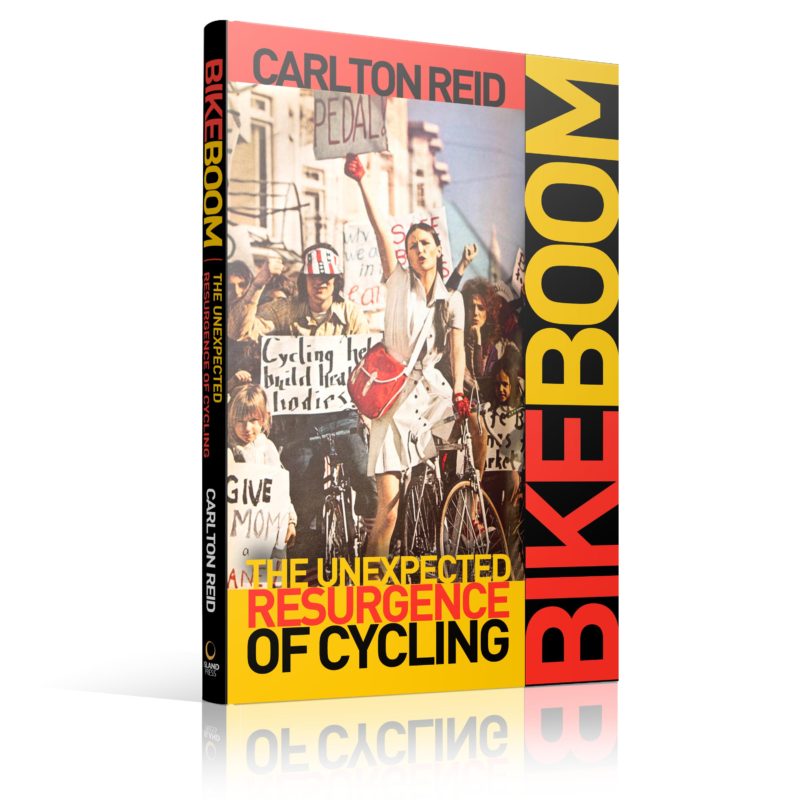 Four cover designs were submitted to Kickstarter backers of the book, and the above was the runaway winner.

The photograph is from a 1972 fashion shoot in America’s Mademoiselle magazine. The main protester is a model, but I have discovered the San Francisco demo she hijacked – along with another model and the photographer – was a real one. The background story to this tale will be in the book, available in Spring 2017 from Island Press. (Kickstarter backers get earlier copies, of course.)

If you want to be kept informed of the book’s progress, drop your email into the box on the right.