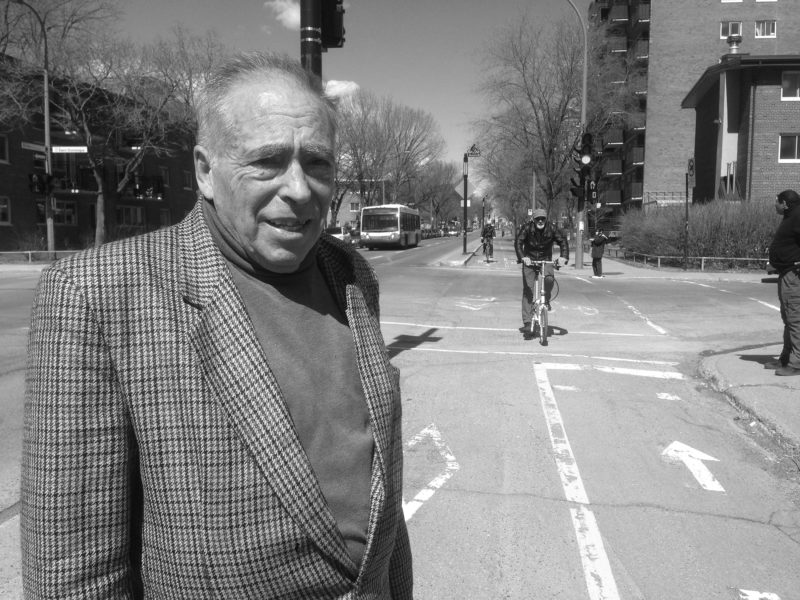 In May 1935, a Divisional Road Engineer in the Ministry of Transport wrote to the Chief Engineer in London giving the latest traffic counts:

And check out this pic of cycling to work in Chatham Docks, 1939.

More such info in Bike Boom, published in May. Sign up for updates on the right.